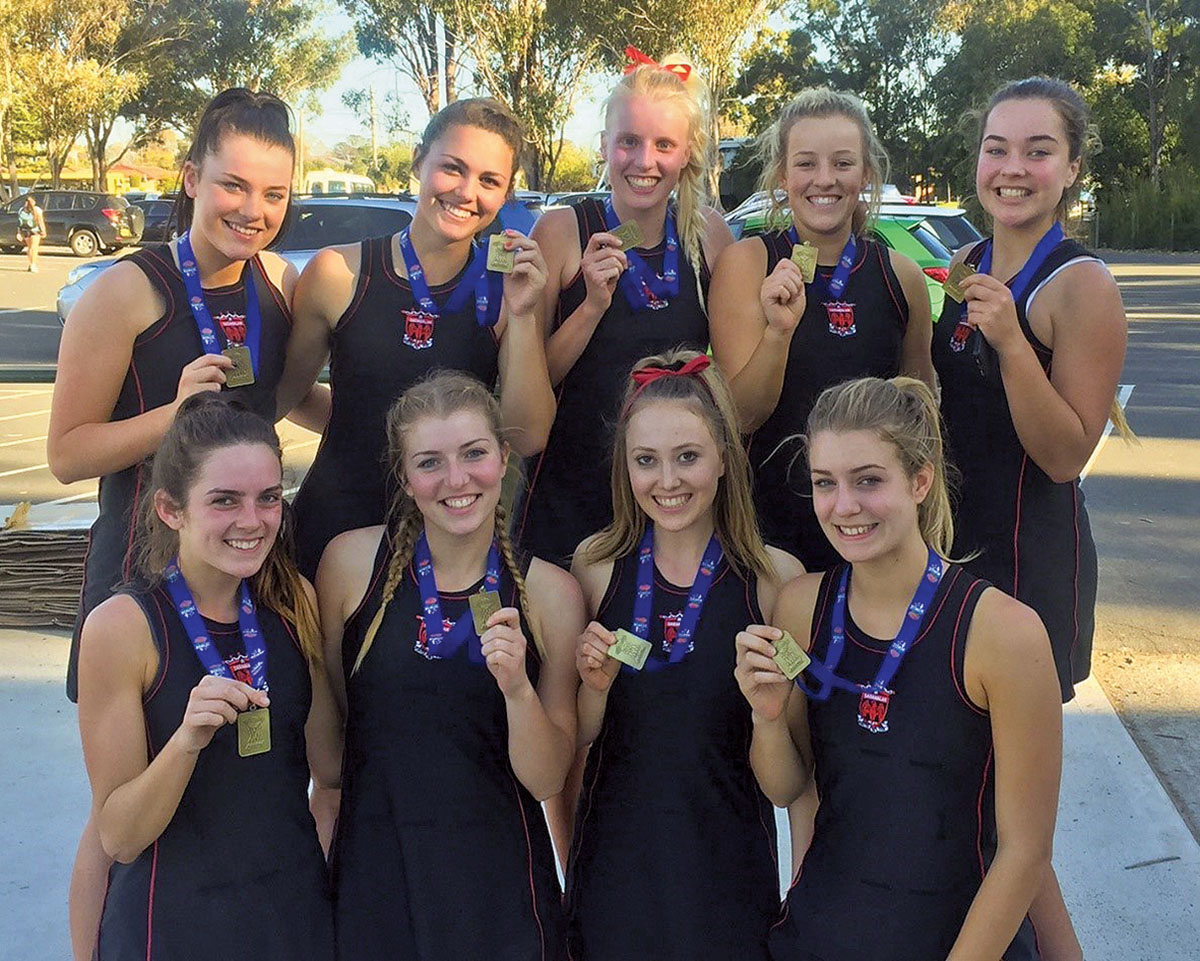 Netball is a popular winter sport of choice for Daramalan girls with Daramalan teams playing in various divisions across Intermediate, Cadet and Senior age groups in the Canberra Netball Association winter competition.

Daramalan Netball teams play in the Canberra Netball Association winter competition between March and September.  Almost 200 Daramalan girls participated in the Daramalan College Netball Program. Trials are held in Term 1 each year and the Grand Finals take place in September. Additionally, Daramalan teams (7/8, 9/10 and 11/12) participate in inter-school competitions such as ASC Netball and in the NSW CCC interstate Netball Carnival.

Training sessions take place at different times and days depending which team the player is in. Training is predominantly held at Lyneham Netball Courts.

We are privileged to have a number of highly experienced staff as our netball coaches. Coaching is also undertaken by a number of senior players who are trained and mentored to deliver quality programs to our younger teams. Players are also encouraged to become accredited Level 1 netball umpires and umpire selected Daramalan matches.

Dresses may be purchased from the Uniform Shop.