Home / About us / Governance / Building Program 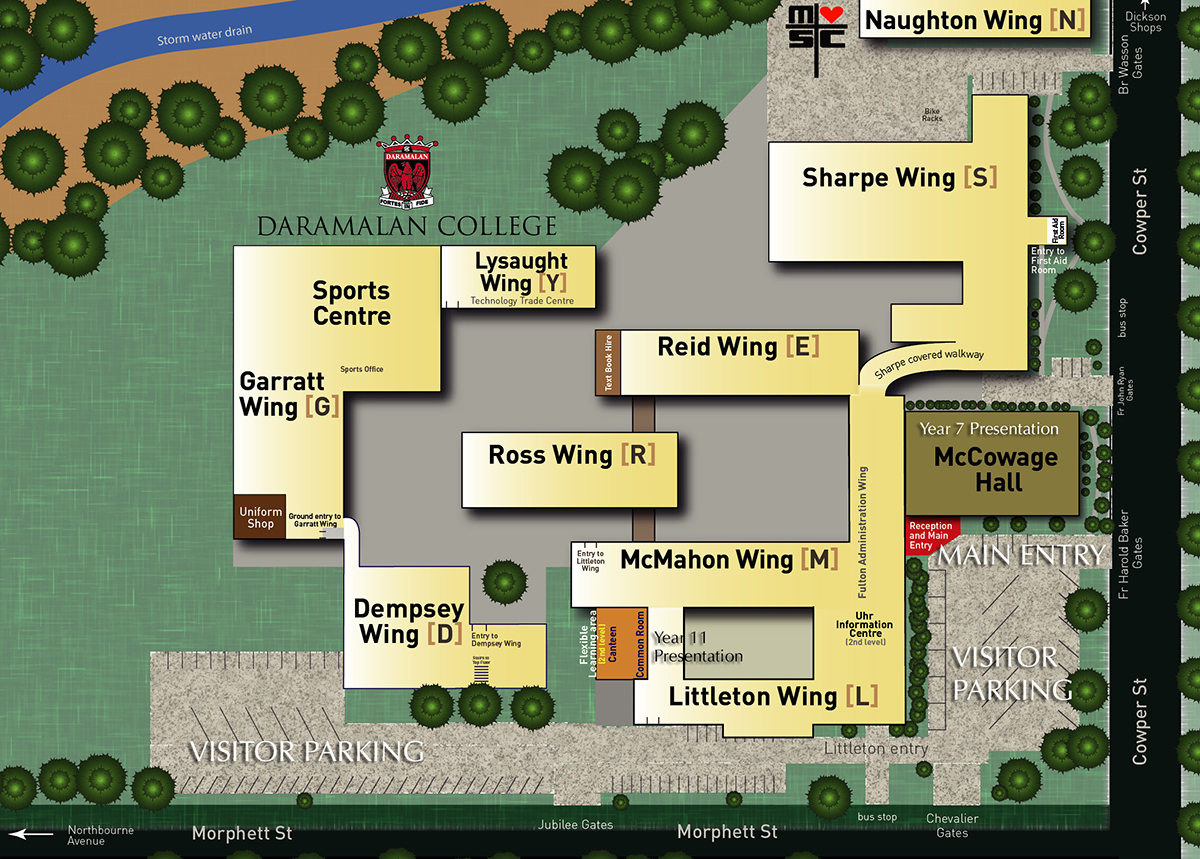 One of the strengths of Daramalan College is the emphasis we place on planning and providing the best possible physical facilities and academic resources for all our students. The role of providing these facilities is a partnership between the College, Government – both Federal and Territory – and, most importantly, the generosity of parents, alumni, staff and friends. The financial support we receive from the Daramalan Family ensures that the school can direct funds to vital projects that might not otherwise receive funding. We are better able to maintain and improve facilities, enhance academic and co-curricular programs and enrich the teaching and learning experiences of our students.

Donations to the Building Fund are an integral part of enrolment at Daramalan and these tax-deductible donations are the means by which we can achieve our long-term goal of ensuring our students have the resources required for achieving an excellent education.
The College Foundation also provides for tax deductible donations. Alumni and all parents are encouraged to make donations to the Foundation. Bequests are welcome. For information on making bequests please contact the Business Manager at the College.
The funds of the Building Fund and the Foundation are usually applied to capital projects, but may also be used for major maintenance needs.

In addition to the Lysaught Wing, a new shade shelter was constructed late in 2013 and student toilet amenities were renovated in readiness for the 2014 school year.

In 2014 we began building a Canteen facility which has a flexible learning area located above it which opened in 2015. We were able to fund this project because of the generous contributions by families to the Building Fund. 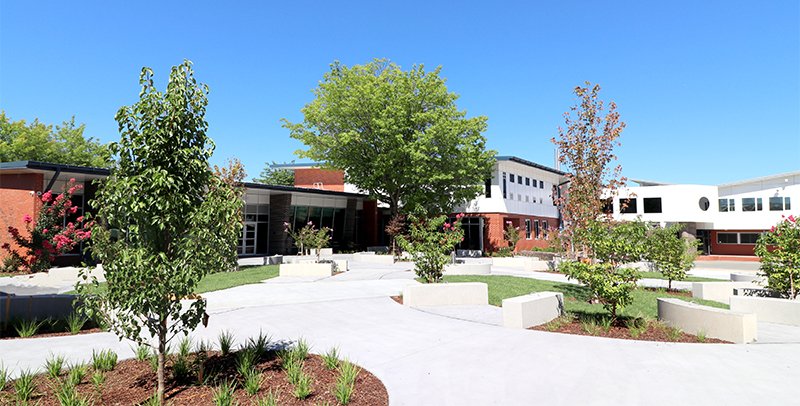 For 2019, a program of incremental improvements was in operation including new basketball court facilities, new seating for students, additional landscaping and student facilities. This included fencing and secure access from the transport hub including Light Rail.

2020 saw the main Quad (known as the McMahon Quad) completely redesigned, along with significant work to the grounds, gardens, lawns and shade area. This was completed at the beginning of the 2020 school year and is now in daily use. 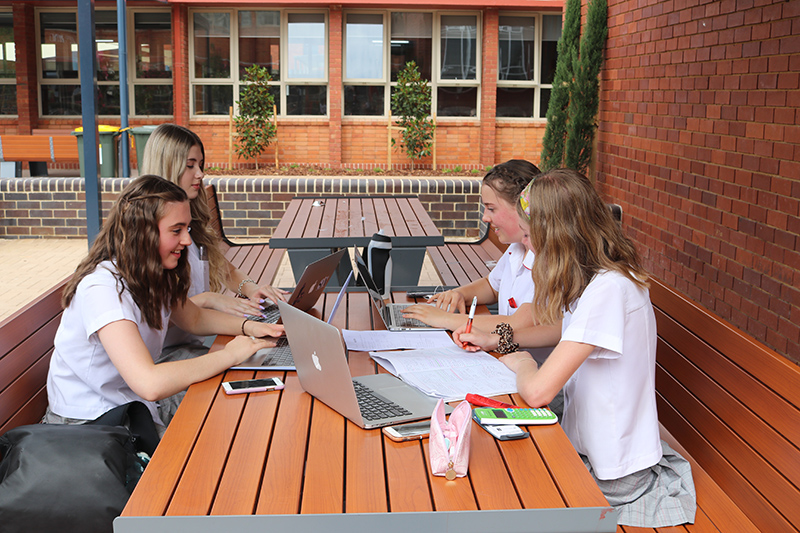 The demolition of the original Residence is now complete and is to be replaced by a brand new state-of-the-art Performing Arts Centre planned to be started in our 60th anniversary year in 2022.