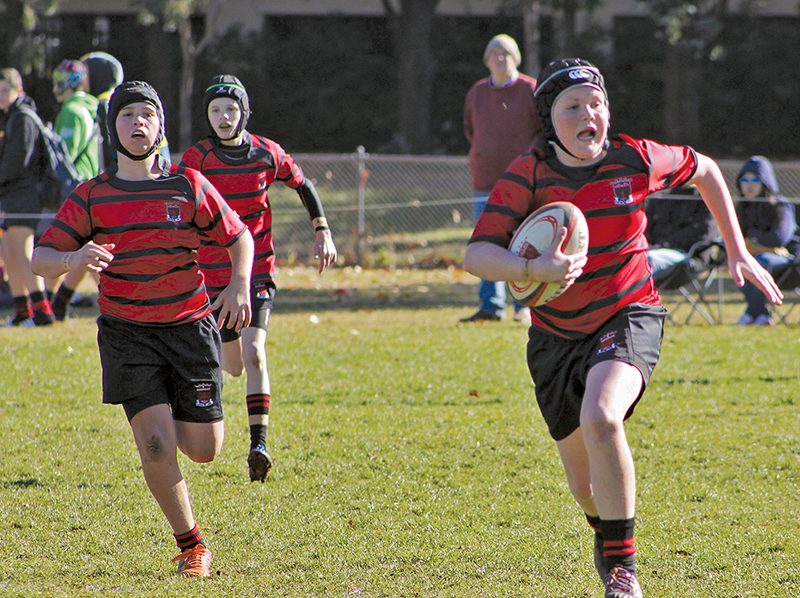 The official Enrolment Period for Year 7 and new Year 11 students in the 2022 school year is the month of May. There is an an online portal here for your convenience or alternatively you can download the PDF application form here. Enrolments for other years are accepted all year and places may

Daramalan provides two opportunities for students in Year 6 to attend a Try Day. 31 March and 20 April. A number of local Catholic Primary School students attend as a class group accompanied by their teachers, while others register independently and attend individually. If you would

With Covid-19 still effecting events we have at the school, our Open Evening will look a little different this year. We will run two sessions for tours of the school. The first session from 5:00pm to 5:45pm and the second session from 6:15pm to 7:00pm. Bookings are essential, please follow the