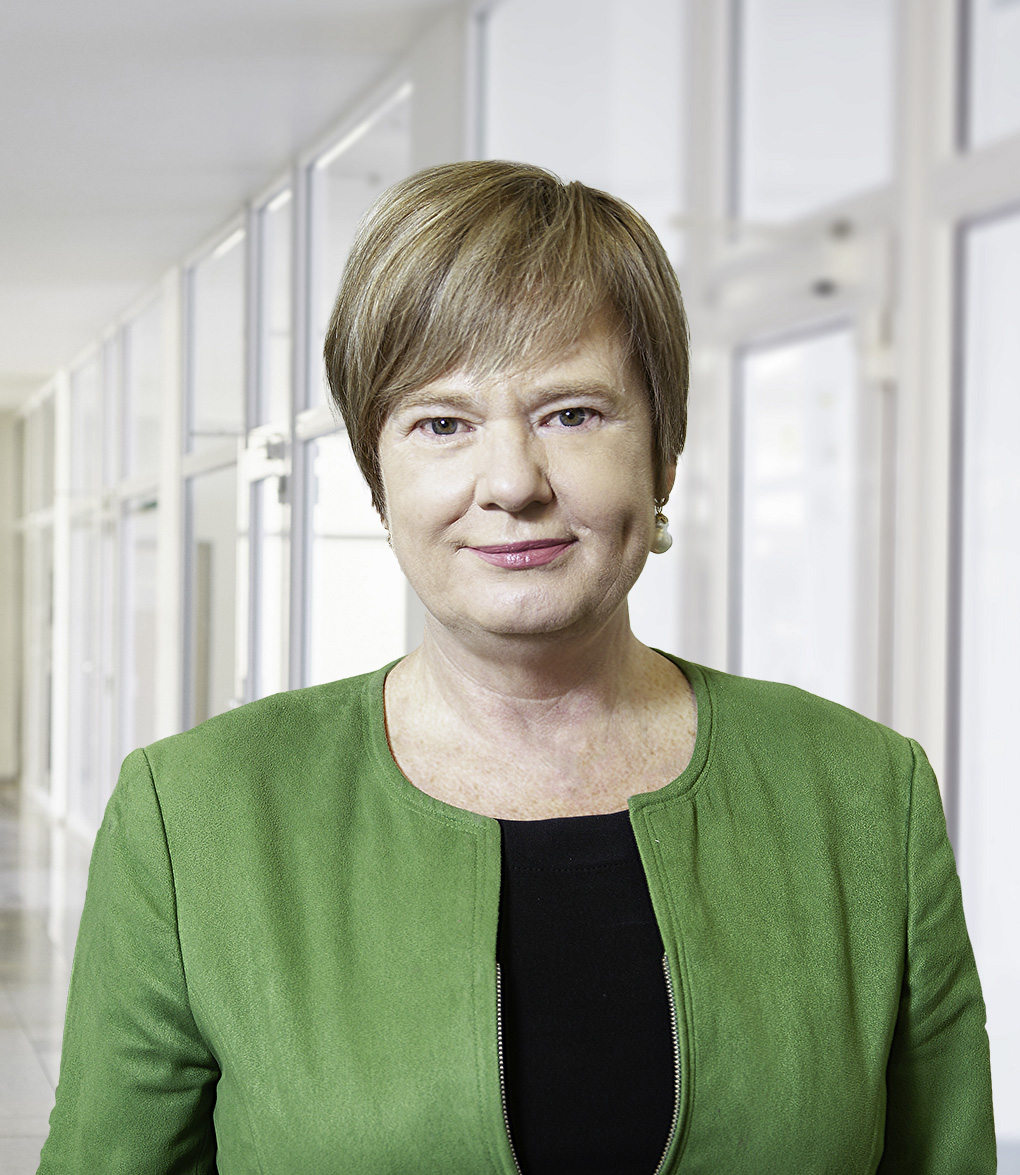 Adrienne has a BA Communication (With Distinction) from Charles Sturt University. She is a is a graduate of the Australian Institute of Company Directors, and a member of the Public Relations Institute of Australia. She is also a non-executive director of Molonglo Financial Services (operators of Community Bank® branches at Calwell, Wanniassa, Curtin and Jerrabomberra) and provides pro bono services to HOME in Queanbeyan.

Affiliation with Daramalan: Adrienne was part of the first cohort of girls to attend Daramalan College (1977-78) and both her daughters are recent graduates.

Since 2005 Fr. Irwin has been a member of the Chevalier Spirituality Institute in Sydney as well as spending some time in Vietnam teaching seminarians. In 2010 he was appointed as Director of MSC Education. He is also Superior of the MSC Chevalier Resource Centre.

Affiliation with Daramalan: Barry has been a member of the Missionaries of the Sacred Heart from 1968. From 1988 to 1992 he was a member of the MSC Provincial Council. He is currently the manager MSC Properties in Australia and resides at Kensington NSW. 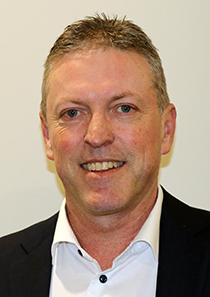 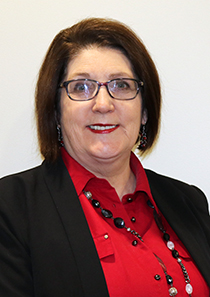 Mary has a distinguished career as an educator with considerable leadership experience within Catholic education that includes working as a Catholic Education system executive and Catholic school principal.

Leadership roles within the NSW Department of Education and Training as well as executive and teaching positions in primary and secondary schools have provided Mary with a broad range of educational opportunity. Mary has considerable experience and a strong commitment to students with diverse learning needs and brings specialist knowledge and skill to educational organisations.

Currently, Mary is a sessional Lecturer in Education at the Australian Catholic University.

Mary joined the Daramalan College Board in March 2018 and is a member of the Policy Committee. 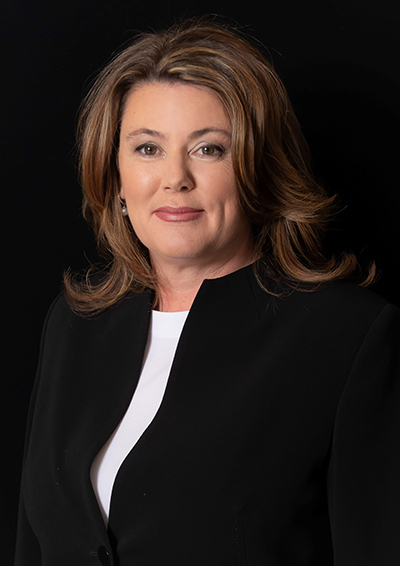 Fiona has four sons. Two graduated from Year 12 at Daramalan in 2017 and another son is currently in Year 8, with the last in Year 7. 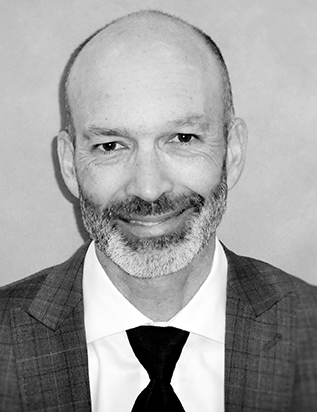 Michael was appointed to the Board in April 2020. He serves on the Finance, Audit and Risk Management Committee.
He is a commercial technology attorney with a focus on digital transformation, managed technology services, telecommunications, cybersecurity and corporate ethics and compliance. He has a Bachelor of Commerce and Laws from the ANU.
His daughter is a student at the College. 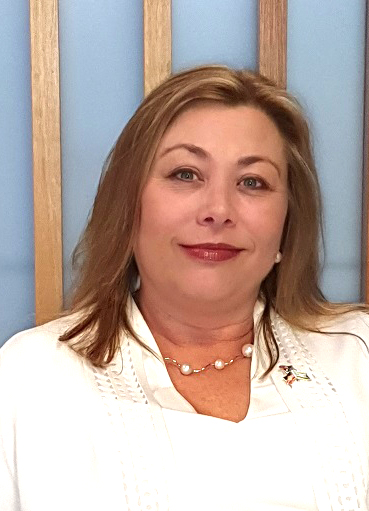 Luci was appointed as a Director of the Board in 2020.

Luci is a Senior Executive in the Australian Federal Police and has over 30 years’ experience as a HR professional leading major organisational and cultural change to improve HR practices and performance, collaborating across multiple Government agencies and the broader Australian Public Service to deliver strong outcomes.

Luci has a Bachelor of Arts degree in Business and a Graduate Diploma in Library and Information Management attained from the University of Canberra.

Affiliation with Daramalan: Luci’s son attended Daramalan from 2012-2014 and she has a daughter currently at the school.

Nathan was appointed to the Board in March 2020. He serves on the Buildings, Facilities, Resources and IT Committee and has done so since 2019.

Nathan is an IT Program Manager currently with the Department of Foreign Affairs and Trade. He specialises in cloud-based technology programs. Nathan also has a Bachelor of Education through the Australian Catholic University and has taught in Catholic primary schools for six years.

Affiliation with Daramalan: Nathan has two daughters who attended Daramalan College from 2011 to 2019.

Congratulations to the 2019 Daramalan Theatre Company for their production of “The Treasure of Peter Pan” which has just won the local Canberra Area Theatre Award for “Best Original Music” written by ex-student Billy Dickson. The production, written and directed by teacher Ms Helen

Students raise over $3000 for Caritas

One of the final events held at the school before the students started working from home, was the Caritas Coin Line where students and staff, as part of a House activity, collected as many individual coins as possible to raise funds for the charity Caritas. The money has now been counted, and

THURSDAY 14 MAY 2020 Graduated return to school. Return to school for Years 7-10 students. Next Monday, 18 May, we continue the graduated return of students in all other year groups. As has been stated previously, the plan is as follows: Monday and Tuesday 18 and 19 May – Years 7 and