Written by Daramalan on the 25th February 2019

A big congratulations to our Performing Art Coordinator Joe Woodward who was awarded the SILVER CAT at the 2019 CAT (Canberra Area Theatre) Awards last Saturday night.
His award was for ‘achieving a consistently and impressively high standard of student productions, for providing opportunities for, and mentoring students in all areas of theatre, including acting, directing and the composition and performance of original incidental music, and for successfully exposing students to the demands of significant main-stage theatre pieces, including, this year, Arthur Miller’s “The Crucible”’.
On the same gala night, two of our 2018 students also went on to pick up Awards. Jack Curry was voted BEST YOUTH ACTOR IN A LEADING ROLE IN A PLAY for his role as “John Proctor” in “The Crucible” staged by the Daramalan Theatre Company and Mikayla Brady as “Elizabeth Proctor” was voted BEST YOUTH ACTRESS IN A LEADING ROLE IN A PLAY for the same production.
A huge achievement for all our talented staff and students. 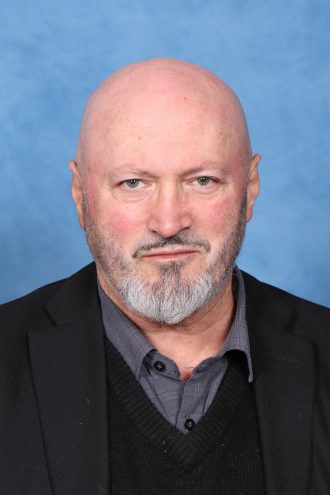 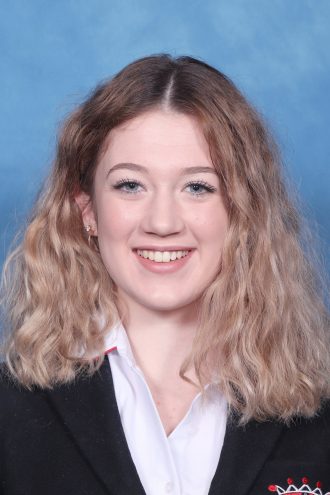 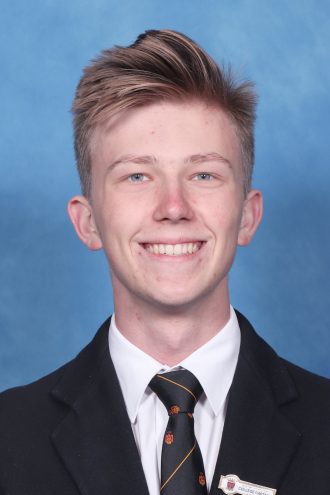 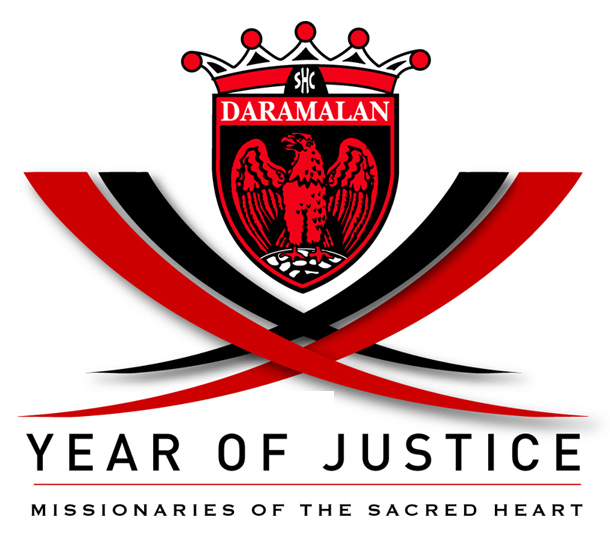